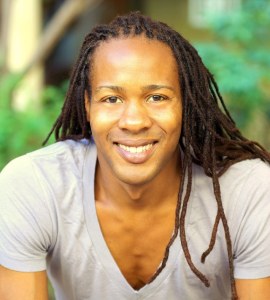 All of us here at AOP are mourning the passing of talented artist and dear friend Lemuel Wade who lost his sudden battle with cancer on December 22. Lem directed the sold-out AOP hit Harriet Tubman: When I Crossed That Line to Freedom, which premiered in February 2014 in Brooklyn. Along with Tubman, Lem’s AOP projects included the concert version of Daniel Sonenberg’s The Summer King in Portland, Maine, Companionship and Dreaming of Wonderland at Manhattan School of Music, and numerous in-house workshops. He was laid to rest among family and friends in his native Chicago.

We are humbly moved that Lem’s family has selected AOP as one of the 3 charities for those interested in making contributions in Lem’s memory.